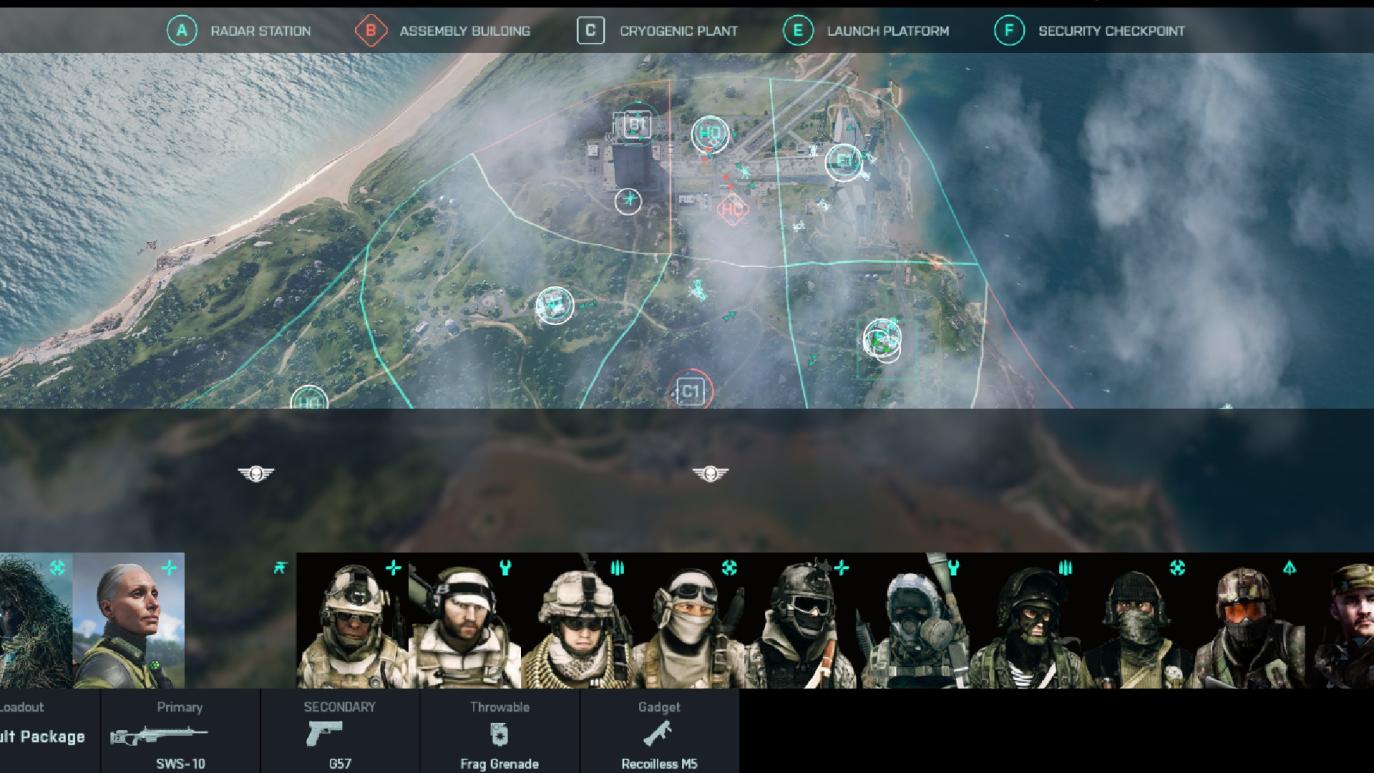 If you took part in the Battlefield 2042 beta last week, you are more than likely aware of the major change to the DICE class system introduced with the Specialists. Now players don’t select specific classes, but can choose from a set of operators that don’t fit a particular role. If you are one of the many players who want a return to the original class-based system featured in previous Battlefield titles. Well, it looks like we’ll get something like this, at least in Battlefield Portal, a new leak resulting from a bug in the beta has given us our first look at the Battlefield 2042 BF3 classes in action.

Below you’ll find “leaked” images of the classes that will be available in Battlefield Portal. Unlike the base mode featured in the Battlefield 2042 beta, it looks like these classes / operators will have locked gear and weapons. Gadgets, for example, cannot be used by all operators here, as rockets and anti-aircraft weapons will only appear for Engineer class, while support has access to claymores and the like. Take a look below!

I have to say, this definitely seeks to be the classic Battlefield experience that many are hoping for. Fingers crossed that this is part of the main modes of Battlefield 2042 and not just Portal or Hazard Zone.

And about the stuff coming to the final build, if you didn’t like the layout of the event log (where it showed your XP for healing, reviving, etc.) in the beta (on the right side) ), don’t worry, as DICE has confirmed that it will be in the center and even have different coloring and messages! This has been confirmed by DICE dev elenarie on ResetEra where they mention:

This is certainly good news, as even we struggled to notice how much XP we got and so on given that everything is on the safe side. For more on Battlefield 2042, don’t forget that this October 14, DICE will finally unveil our first look at the game’s Hazard Zone mode.