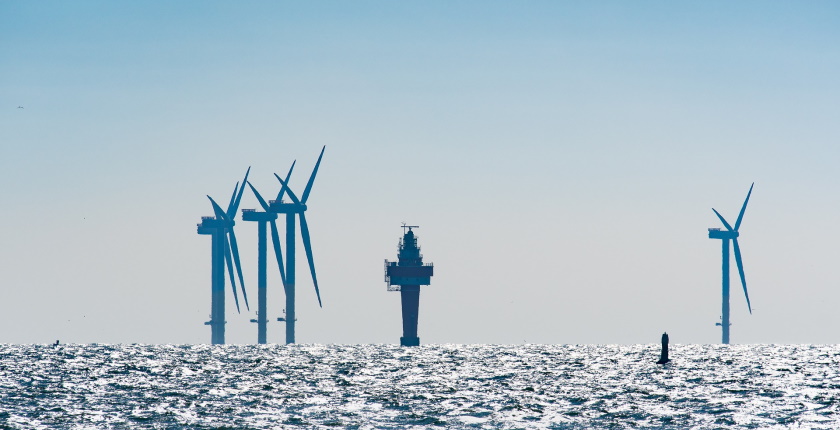 In order to ensure a just energy transition, the Polish government signed an agreement with the wind industry aimed at boosting the development of the national wind sector and increasing the participation of domestic entrepreneurs in the supply chain of the country’s offshore wind farms. . The deal builds on a similar deal signed in the UK two years ago.

The agreement on the offshore wind sector envisages introducing a new auction system, modernizing Polish ports, training the workforce and former coal workers, and defining the relationship between l offshore wind farm and other users of the sea. All of these activities will help achieve Poland’s energy transition and make it fair.

There is not a single offshore wind farm in Poland at the moment, but the country plans to install 11 GW by the end of 2040. Currently, it derives 70% of its electricity from coal-fired power plants (total installed capacity of 31 GW), but it plans to phase out coal by 2040.

According to WindEurope, as part of the deal, the wind industry is committed to creating up to 60,000 direct and indirect jobs in the Polish wind industry by 2040, while the government in turn strengthens ambitions of the country to accelerate the energy transition with renewable energies by launching a new auction and carrying out competitive auctions for offshore wind from 2025.

The agreement was signed by 200 representatives of the Polish government, investors, the wind industry, local governments and higher education in Poland, WindEurope said.

According to the government, the Polish supply chain for offshore wind farms includes more than 400 companies, while more than 120 entities have signed the agreement. The agreement will be a permanent platform for cooperation between the signatories, but also future investors.

The deal was initiated by the Ministry of Climate and Environment in July last year. At the end of October 2020, six working groups began drafting the agreement.

The overriding objective of this agreement is to support the development of the wind energy sector in Poland and to maximize local content or participation of Polish entrepreneurs in the supply chain of offshore wind farms established in the Polish Exclusive Economic Zone, said the ministry in a press release. Release.

According to WindEurope, the agreement aims for a share of at least 20-30% of the total value in the stages of preparation, installation and operation of offshore wind projects to be carried out in Poland by 2025. This share should then increase to at least 45% by 2030 and at least 50% after 2030.

The agreement will train and educate 20,000 and 40,000 offshore wind workers by 2030 and 2040 respectively. Particular emphasis is placed on the requalification and upgrading of former coal miners.

The government has pledged to secure 22.5 billion euros for offshore wind power by 2040

The agreement provides for the upgrading of port infrastructure to make them suitable for the construction and maintenance of offshore wind farms.

It is also planned to develop a “Code of good practice for the offshore wind sector” in order to define the coexistence between offshore wind and other users of the maritime space such as fishing, the army. or civil shipping, said WindEurope.