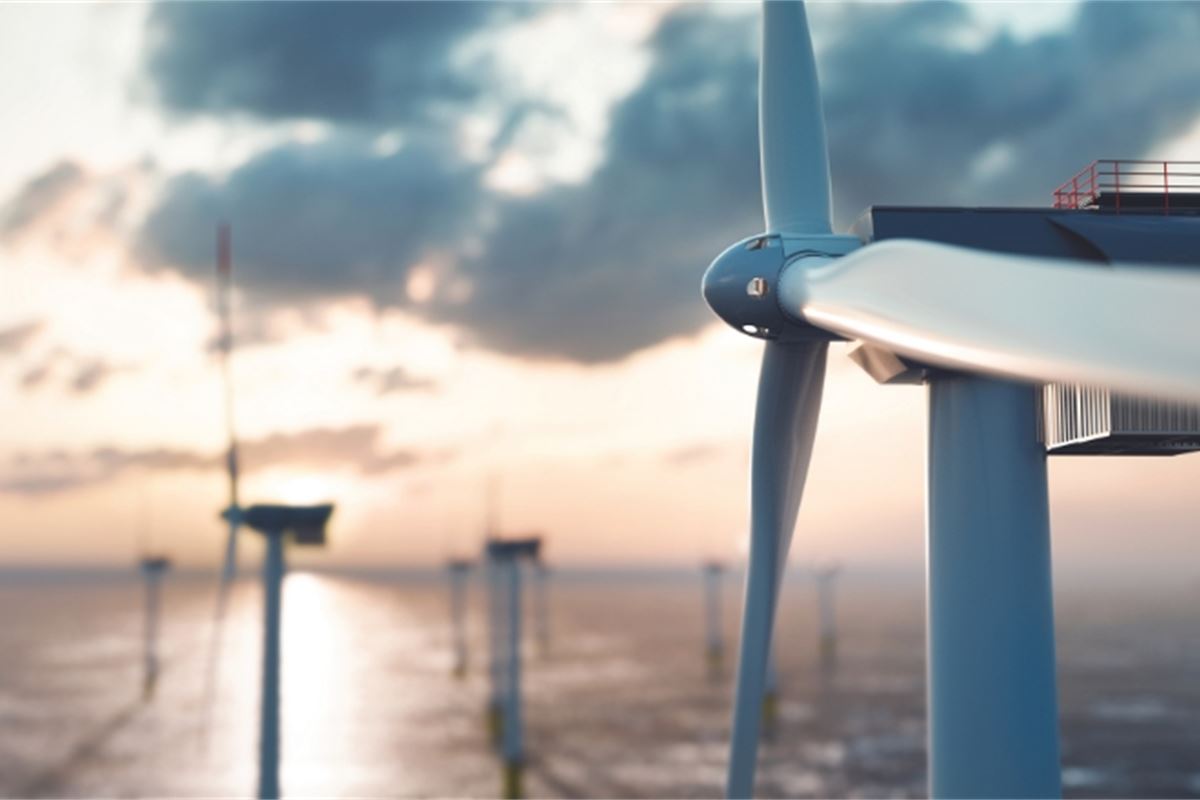 The seas of Europe hold significant resources of unharvested renewable energy, ranging from significant potential for wind power to wave power and floating solar generation. We must harness these major resources and produce renewable energy on a scale never before imagined. The potential is enormous, from the Black Sea in the east to the Mediterranean in the south and the Baltic in the north.

Taking this step will be a challenge, both from a technological and political point of view. Many wind farms – floating wind turbines – will need to be developed and massive amounts of renewable energy will need to be distributed to European consumers.

Member States must work together to plan and put in place the power lines that can ensure the efficient use of these resources. And they have to do it at a speed unforeseen before.

This goal is achievable, but we will have to be visionaries. Creating “energy islands” far out on the ocean is the Danish government’s response to this challenge.

The energy island will serve as an offshore power station and hub for various offshore energy technologies, gathering and distributing green electricity to consumers in Europe.

The advantage of the energy island concept is that it is scalable, which means that additional offshore production can be added over time and new power lines can be connected. This creates the vision and flexibility we will need to achieve the climate goals set out in EU climate law.

The European Commission presented its proposal for an offshore energy strategy in November 2020, with a target of at least 60 GW of offshore energy in 2030 and 340 GW in 2050. This will be a major increase from the 12 GW offshore wind turbines currently deployed.

The goals are ambitious and widely recognized. However, I think we could be even more ambitious in ramping up offshore wind generation by 2030.

Reaching 340 GW by 2050 means that we should already have achieved significant milestones by 2030. It is therefore crucial that the offshore energy market is fit and ready to become the engine for accelerating the deployment of offshore energy.

This will require fair sharing of gains and effective price signals.
With the offshore strategy, the EU is developing a common framework for the development of offshore energy and the tools to achieve it.

Drive on pretty much any motorway in Europe and you will see high voltage power lines following the route of the road. Just as European roads are interconnected, a complex electrical network of overhead and underground power lines connects Europe.

The infrastructure we need to transport green energy to end users is just as important as the deployment of wind turbines in European seas. In fact, preparing the electricity infrastructure both onshore and offshore, to facilitate the green transition should be a main priority.

Unfortunately, we have not seen all Member States prioritize cross-border power lines. This despite the fact that these will be crucial to create a flexible energy flow that will benefit all citizens with green and cheap energy.
Linking the offshore production of renewable energy to consumption in Europe will be essential. We should already be planning the energy ports that will capture offshore energy and distribute it to the rest of Europe. It will also require Member States to meet their commitment to meet the EU’s interconnection target of 15% of their energy production.
Offshore wind is already a major resource and has proven to be commercially viable. We can go further in our adventure with energy islands and a massive development of offshore energy production, which will meet the various demands of the Member States. Therefore, as part of the strategy, we need to support more research,

the development and scaling up and commercialization of offshore energy. Synergies between hydrogen and offshore renewables also need to be further explored. Renewable energies have considerable potential for decarbonizing heavy transport, maritime and air traffic. With energy islands, the prospect of combining them with hydrogen production becomes even more viable.

If we seize this opportunity, Europe has a clear prospect of being the leader in offshore energy, providing both cheap green energy for European households and creating the next chapter in an industrial adventure.

Nicolas Cage’s “pig” is a fine example of Pet Noir