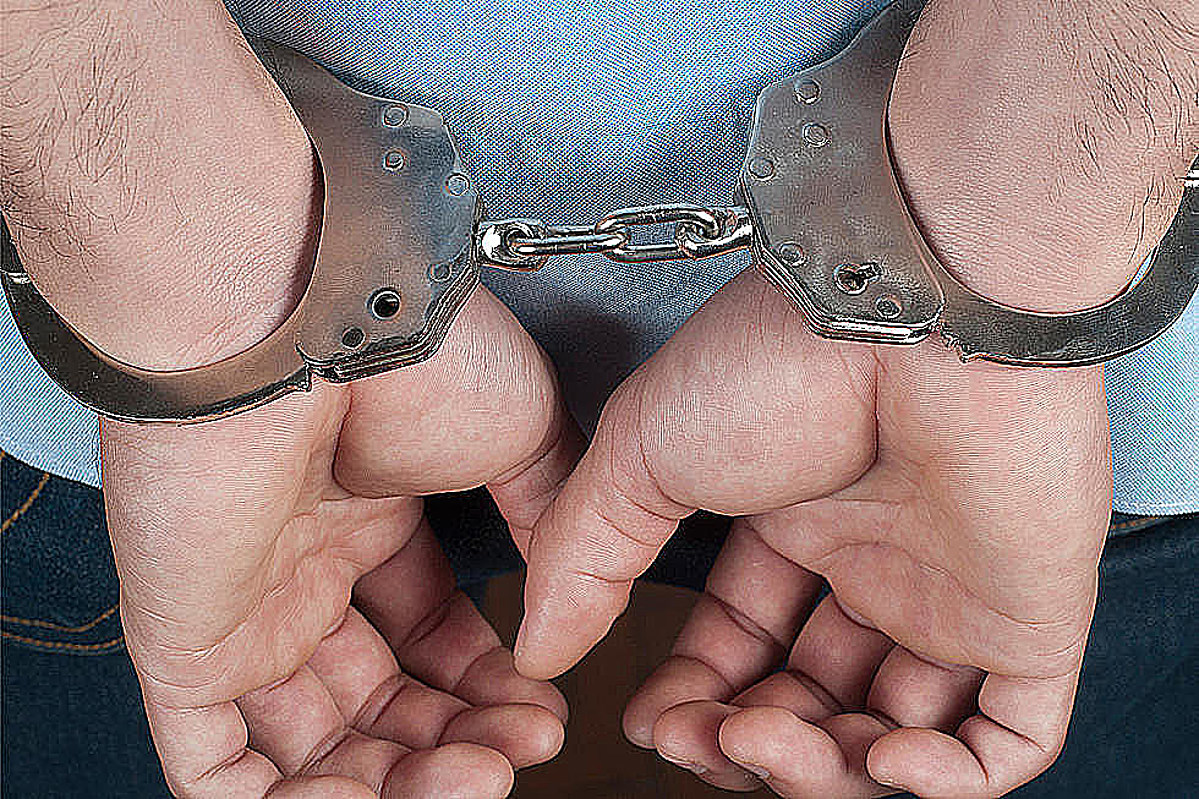 Derrick Cude – DWUI (1st offense or 2nd offense inside), resistance to arrest-interference with / obstruction / F, leave the scene of the accident-property damage, driving under suspension

Samuel Enemy-Hunter – Courtesy for another agency

Adam McClure – Do Not Appear

FOS proposals for clearing the backlog – attractive or not?