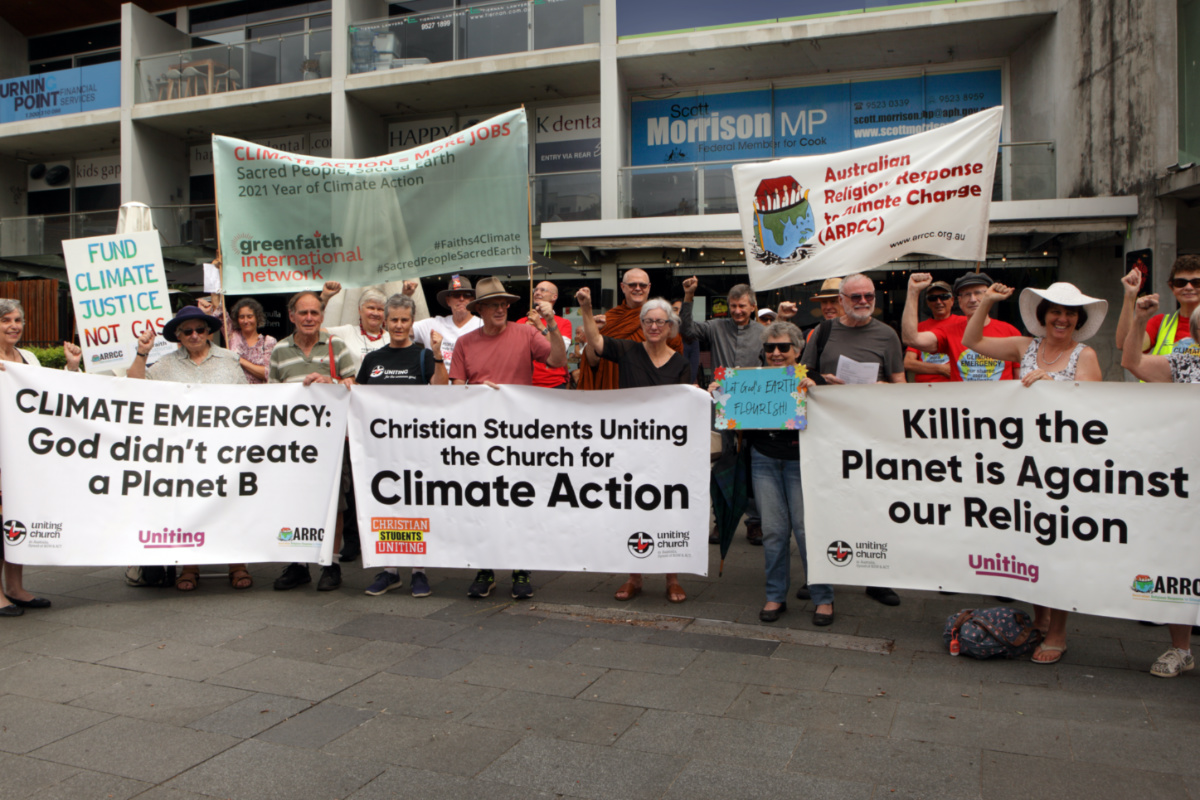 Sight Magazine – Essay: Take the heat out of global warming

When an important issue is politicized, it becomes polarized. This is what happened to climate change. People hear these two words and see them through the filter of their political leanings.

But what if we could mitigate global warming? The good news is that we can, just by understanding all of the complexities of climate change through compassionate eyes.

Compassion: the heart of God
Jesus emphasized compassion as the primary quality of God’s nature. He said, “Be compassionate, as your Father is compassionate” (Luke 6:36). In other words, this is what God looks like, now imitate him.

Compassion comes from the Hebrew word for “womb” and means “to feel the feelings of others”. Compassion is “to feel deeply the suffering of another and to be moved by this suffering to act”. So let’s look at climate change through the eyes of compassion and bring relief from global warming!

“But what if we could mitigate global warming? The good news is we can, just by understanding all of the complexities of climate change through compassionate eyes.”

The first expression of human impact on Earth’s climate dates back to 1896. A few decades later, amateur scientist Guy Stewart Callendar linked global warming to CO2 emissions. And here we are 75 years later, and governments are finally realizing the impact humans are having on the planet. It is not too late to act, but we are running out of time.

New evidence of this scrolls across our screens every day. From unprecedented fires to unusual weather conditions, from extreme heat to exceptional flooding. For example, a few weeks ago, mercury hit a record high of 49.7 degrees in the village of Lytton, Canada. The next day, the city was destroyed by fire.

The number of days reaching 50 degrees and above has doubled since 1980. Natural disasters are on the increase. “Almost one in three Americans lives in a county affected by a weather disaster in the past three months,” says a recent report.

Compassion for the people
People are already affected by climate change, and it will only increase if we do not act. Unfortunately, developing countries are the hardest hit. And developed countries are the biggest polluters because of our relentless desire to know more, but at what cost?

Rich nations need compassion for developing countries and their people. “No man is an island, whole in itself; every man is a piece of the continent, a part of the main one,” John Donne said in the 17th century. The English poet and Anglican cleric was right. Humanity is intimately linked. Compassion for one is compassion for all.

If we don’t address the root causes, developed countries will be inundated with climate refugees. And it is the poorest people in developing countries who will be hit hardest and least able to get help. Compassion will compel us to act.

Compassion for affected communities
Any plan to tackle climate change must take into account the communities that currently depend on coal, gas and associated industries. We cannot move forward with little or no consideration for the people whose livelihoods depend on these industries. As we support those suffering from the impacts of climate change, we also have compassion for those working in industries who are at risk of losing their jobs.

Under pressure from investors and international agreements, many mining towns and regions have a limited lifespan. Coal is disappearing and other sources of cleaner renewable energy are taking over. Coal mining is one of the fastest declining industries in the world.

Compassion will lead us to work closely with the affected regions to prevent them from becoming ghost towns in the years to come. Rather than a “gas recovery” out of the pandemic, the Australian government should shift post-COVID spending toward renewables. “Stimulus programs supporting clean energy as a way out of the recession would create nearly three times as many jobs for every dollar spent on fossil fuel development,” according to an Ernst & Young financial advisory analysis.

Right now, we are leaving the people of these communities to an uncertain future. Compassion will not forsake them; it will work creatively with every community and plan for the future now!

Governments must consult with affected communities, facilitate coal and gas exit strategies, and help them make the most of Australia’s unique natural benefits. To do less is to abandon them to an uncertain and gloomy future. Together, they should determine the best plan for each community and develop specific goals. Which industries and activities are best suited to each area? Wine, tourism, stud farm, solar, heat pumps, wind turbines, etc. Different locations will provide different opportunities.

Showing compassion to those communities involved in the extraction, use and export of coal and gas supports a just, planned and sustained transition to more diverse local economies. But unless the federal government acts to support renewables, Australia’s economy will be left behind by its competitors.

Compassion for future generations
What world are we leaving for today’s youth? And what will the world be like for generations to come? A new study published by Forbes Magazine showed that “even moderate climate change” would lead “to cascading effects of accelerated sea level rise and loss of species”. The global environment is carefully and intimately balanced. If we do not take up the challenge of climate change, the future looks bleak.

The greatest commandment, love your neighbor as yourself, does it only apply to people today? Or should we also love our future neighbors? We cannot just wash our hands of a unfolding human tragedy. In the name of the one who calls us to love one another, it is time for Christians to participate in this human struggle for the future of humanity.

Rob Buckingham is a spokesperson for Australian religious response to climate change and prime minister at Bayside Church, Melbourne, Australia.