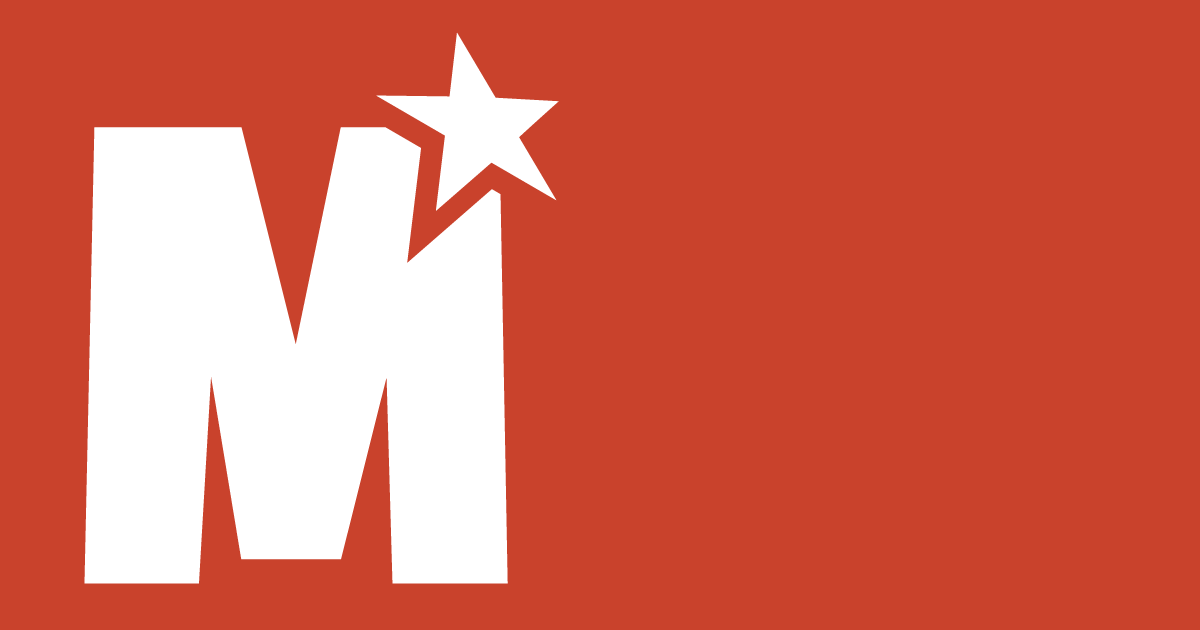 JENNY MITCHELL’s new book, Map of a Plantation (Indigo Dreams, £ 11) is an extremely ambitious exploration of traumatic historical memory, a powerful and painful attempt to imagine life on a plantation of slaves in Jamaica – slaves and slave owners, masters and mistresses.

Mitchell describes the systemic brutality and systematic cruelty of the plantation economy as seen through the eyes of anonymous female slaves:

“First day in the fields / forced to pull over / the women cut the cane the hands turn to blood / the legs / a dead weight / every step a punishment / does not walk but crawls / a bundle on my head the bones are crack / carry a package to the cart / stop / breathe / eyes close / overseer calls me / beast / flogs me in the back.

Slaves are given names like Patience and Love in order to teach them what is expected of them. Infants are sold to keep female slaves from sagging. The runaways are hanged:

Women are systematically raped by their masters:

“As a master I’ll name them swamp / every shade of sinister brown like mud / born to wade through / tame with a whip… Watch me break / raven / pull them down / dab underfoot / my boot / spilled blood / rustling of red leaves. “

Then there are the slave owners, terrified of an island they own but don’t understand:

“I’ll shoot the brightest birds. / Their colors are too strange, the songs too loud, too catchy. / They must not own the sky… Progress will be made.

Hannah Lowe’s third comprehensive collection, The Kids (Bloodaxe, £ 10.99) is a book of loose and light sonnets on growing and aging, parents and children, teaching and learning.

The first part of the book looks at the author’s 10 years teaching English at a school in city center London – students with their ‘late, kissing teeth, rolling their eyes’, days where “boredom hangs like a cloud low in the classroom”, and maps showing “the height” of the British Empire:

“the pale blue sea around / the places half of these kids / somehow once came from, / shaded in a rich, bloody red.”

In Part 2 of the book, Lowe recalls her own teenage years, regrets she can’t escape, and friends whose names she can’t remember. There are some self-deprecating hints of teenage sexual feelings here, especially “Love”, “So Amazing” and “The Pitch”, tender and honest.

The last section deals with his grandson and the huge future he must learn to live in:

“Rory walks these streets in her dented stroller / like a prophet, her milky arms outstretched, / facing the world …”

Joanna Boulter wrote the poems for her latest collection There Was a Labyrinth (Epistemea, £ 8) in the months leading up to her death in 2019.

The book contains several extraordinary answers to living with Lewy Body Dementia, which she likens to a journey through a strange landscape where the perspective is totally wrong:

“and you don’t speak the language / you don’t know the stories they grow up here / which frog will swallow you which wolf will become prince / you can’t ask the way home / or understand the answer.”

Despite Boulter’s sense of her failing powers, she was still able to imagine her death with characteristic precision and honesty – for example, like a winter solstice, like a mermaid swimming in “a glow of phosphorescence, a drift. singing “, or like a mackerel who knows how to dance in the net” and not to lose / the sense of self … Thousands of money, / they fill / the limitless sea – / all that and / beautiful.

Best of all are the breathtaking “Tang horses” (referring to the terracotta horses found in the vaults of the Tang Dynasty in China):

“Riders and mounts go into the last night / without a bridle or stirrup to guide them / and only with each other for comfort. / The hoof beats get louder, / closer, they are almost on us, and now / there is no more time to escape and no more room to gallop.

Poetry and profits rhyme for owners of rare editions of Heaney

Experience of violence – The poetry of science

Contemporary poets save the poetic genre from academia