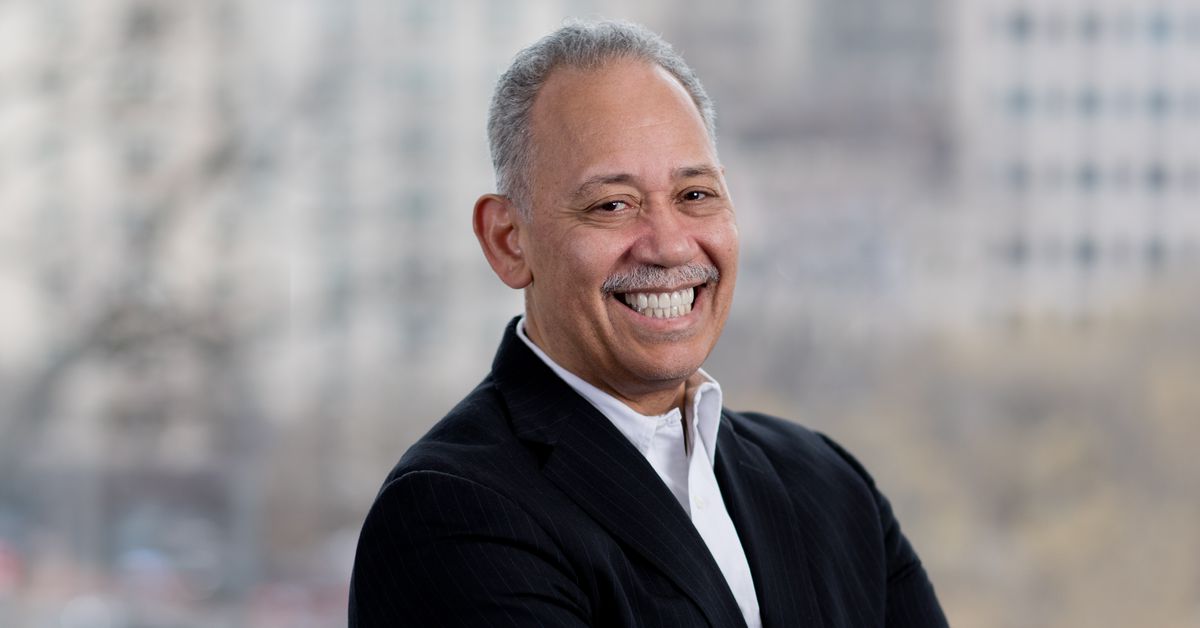 The names of companies and law firms shown above are generated automatically based on the text of the article. We are improving this functionality as we continue to test and develop in beta. We appreciate comments, which you can provide using the comments tab on the right of the page.

(Reuters) – Ben Wilson, chairman of environmental law firm Beveridge & Diamond, announced this week that he will retire in January.

Wilson grew up in Jackson, Mississippi, surrounded by the influence of powerful black civil rights lawyers like Wiley Branton and Fred Gray.

This inspired him to champion diversity, including founding the Diverse Partners Network and the African American Managing Partners Network, and leading by example throughout his own career.

“I think it was important for me and for many of my generation to demonstrate that if we had the opportunity, we could be successful in these law firms and in these companies,” he said. “And that’s really what motivated me.”

Wilson, 70, spoke with Reuters this week about the changing landscape of diversity in the legal industry and his hopes for the future.

The conversation has been edited for clarity and length.

Reuters: Leaving your company will give you more time for your already extensive diversity advocacy work. Why didn’t you leave the law firm to plead full time earlier in your career?

Reuters: What are the big lessons you learned early in your career?

Wilson: I remember in my first law firm there was an elderly man who used the “n word” in a story. I was the only black lawyer in a room of about 90 lawyers. I remember approaching him and telling him that I didn’t like his use of the word. He apologized and begged me to forgive him, but the point was that it was important for me to personally address this issue.

There were times when I could see someone else getting a work assignment that I didn’t get and thought I wanted. But I had to discipline myself and make the most of the assignments I had.

Reuters: How did you cultivate diverse talent once they got their foot in the door?

Wilson: My goal is to make sure that first in my business, we really are who we say we are, that we are truly diverse, that we are going to judge people on the merits of their work, on the content of their character, that we’re going to give them honest assessments, we’re not going to go easy.

If the writing is bad, we’re not going to say something is right when it isn’t, but we’re going to explain what needs to be done and how we can improve. Whether you’re male or female or white or black or straight or gay – who doesn’t want to know the truth about how they can get better?

And then the point is to offer meaningful opportunities, making sure that someone has a chance to work. So when I had trials, I always made sure that the associate or a young partner who worked with me could participate in the trial, and that they had the opportunity to take and defend statements, and they had the possibility of arguing motions. in class.

Wilson: We can’t just run away. Sometimes we have to hold on. And I’m proud to say that we have a number of young African American partners growing in my firm, a number of African American partners, almost all of them women, growing in strength, and some of them J taught at Howard Law School. I am really proud of it. I am proud of what we have built.

Q&A: What DWT’s Brad Miller Learned During His 20-Year Break With Big Law