To collect and showcase Indigenous slam poetry from across Turtle Island and Abya Yala, and to continue to foster cross-continental communication and collaboration, the Toronto International Festival of Authors (TIFA) and the Outskirts Festival ( FLUP) in Rio de Janeiro, Brazil, are organizing a joint event. The Slam Coalkan brought together 17 Indigenous spoken word artists from across North and South America in 2021. Following the success of the event, TIFA approached Kegedonce Press to publish an anthology in English that would archive and commemorate the gathering. The anthology is titled Slam Coalkan Performance Poetry: The Condor and the Eagle Meet and it beautifully showcases the work of the participating poets.

Slam Coalkan is curated by two of the participating poets, Jennifer Alicia Murrin from Toronto and Renata Turpinambá from São Paulo. “This is not the first time that Aboriginals from the North and the South have met. Our ancestors traveled and visited thousands of years before that, and those relationships continue,” says Murrin. “There are several stories that speak of this union, such as the prophecy of the Condor and the Eagle” – which is referenced in the title of the anthology and the larger event.

“Coalkan”, as Tupinambá writes in his preface, is “a prophecy about the pact between nations for the protection of life”. It is an ancient story about the meeting of the Condor and the Eagle, in which South America is represented by the Condor and North America is represented by the Eagle. The prophecy states that one day the Eagle and the Condor will fly together, and this meeting will bring the world into balance. This balance, says Kegedonce, is a political balance that denounces colonialism and oppression. The anthology is militant at heart: “Slam Coalkan’s poetry exposes the evils of colonialism, racism, transphobia and genocide,” says Kegedonce. In their preface to the anthology, Murrin also notes that each poem is “an insight into our lived experiences. As you read, think about how our words can move you to action. 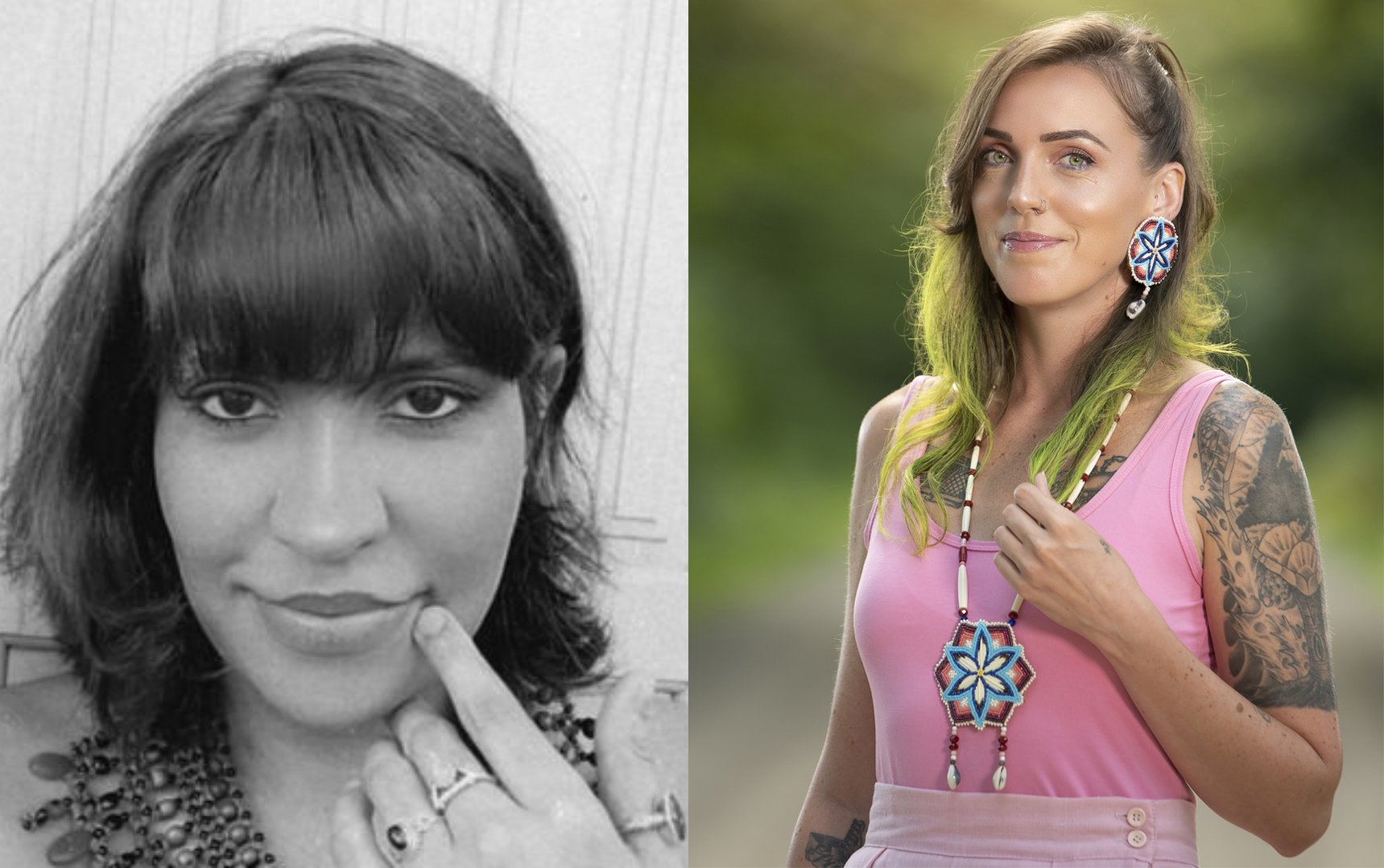 Continuing transcontinental communication, the FLUP “is working with a Brazilian publisher to publish the anthology in a Portuguese version”, said Roland Gulliver of TIFA.

Whereas Slam Coalkan is primarily an English-language anthology, there are a number of other languages ​​represented in the poetry, and several of the anthologized poems denounce colonialism in the language. Any written transcription of slam poetry is already a translation; in a print anthology of slam poetry, readers experience only part of the performance. To address this, Kegedonce has included QR codes throughout the book that link to videos of the original performances.

“Speech is made to be heard. The way we tell our stories by embodying them on a stage is completely different from reading the words on a page,” says Murrin. The poetry printed in the anthology is vivid and striking, but there will always be “moments in a performance that can never be translated on the page – the tense moments, the surges, the pauses. Energy cannot be transcribed.

The event and anthology are examples of TIFA’s decision to add Indigenous literary and arts projects that are Indigenous-led, Indigenous-curated, and include Indigenous-only spaces. In addition to the slam performances and the anthology, TIFA also scheduled four roundtables with the poets that were held at private Indigenous-only events.

Tennessee fans revel in the success of their Ranked #1 baseball team. And they are very sensitive to how their team is portrayed in the media. For example, take my wife. Melinda had never watched an entire baseball game on television until Tennessee played Florida for the SEC Tournament Championship. Although Tennessee won the game, […]

‘Quieter than a sewing mouse’: Montana children describe their city in poetry |

“Drummond is where you can get to know everyone,” the poem says. “Drummond is 15 trains a day”, and it “is always going to smell like dried grass”. No, it’s not Richard Hugo. These young writers are attached to their hometowns. According to them, “Drummond is like a scoop of ice cream” and “where my […]

Catherine Fisher models her “Latchkey” reversible jacket in her Brunswick studio. Wearers can choose to reveal a secret patch hand painted with a house design. John Terhune / The Forecaster Catherine Fisher, from Freeport, explores many themes in her poetry, but she often returns to one central question: how do we shape ourselves and the […]